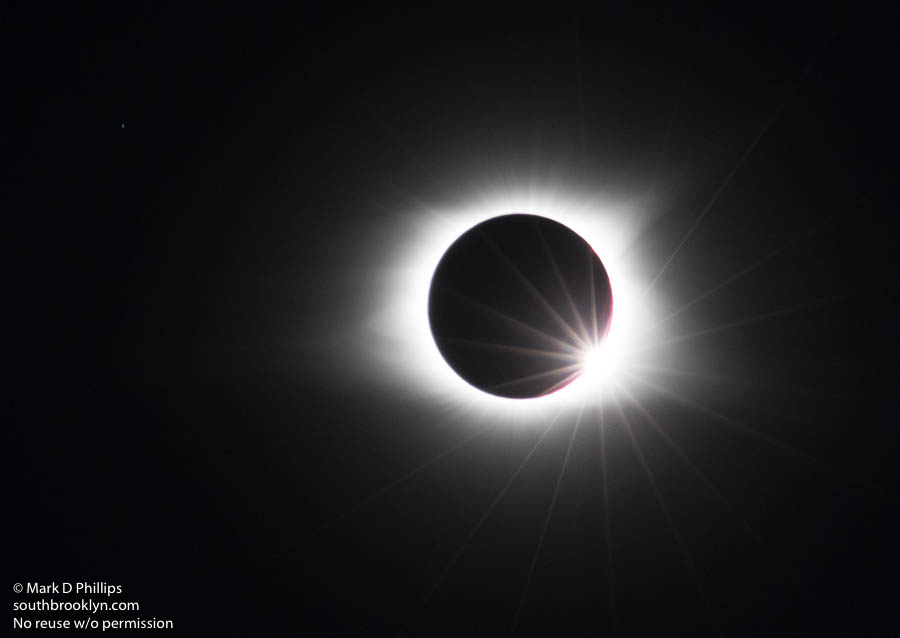 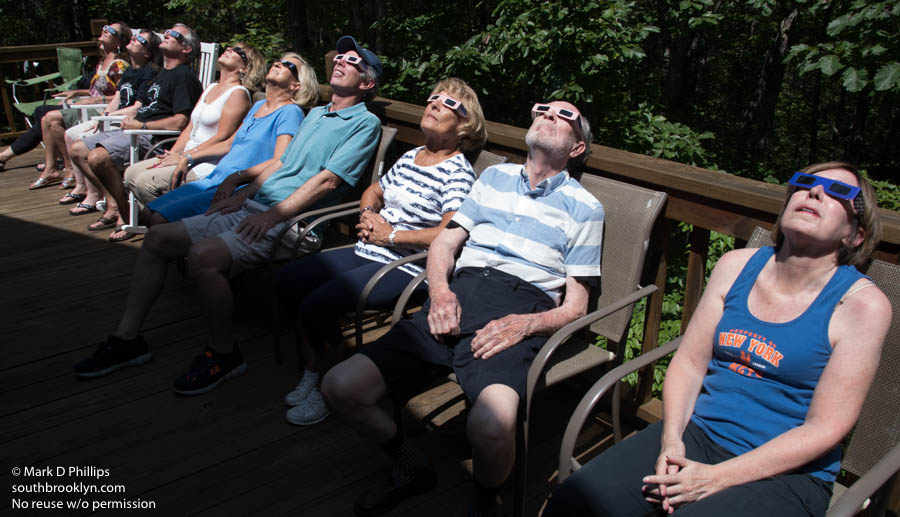 On Monday August 21, 2017, millions of Americans had the opportunity to witness the greatest celestial event in our sky —

The path of totality, where the sun is totally blocked by the new moon, carves a diagonal band 65-miles across as it travels coast-to-coast from Oregon to South Carolina. The last time an eclipse path crossed the United States was in 1979 – Jimmy Carter was president, a gallon of gas cost 86 cents, and Atari video games were a hot item.

Many interesting locations sit within the band, like the Oregon Coast Aquarium which is the first place on the mainland to welcome the eclipse at 9:04am, with totality starting at 10:15:58 am. Casper, Wyoming sits right on the line of maximum eclipse, while Kansas City, Kansas, and St. Louis, Missouri, both sit in and out of the band. How about the Grand Olde Oprey in Nashville, Tennessee? As the largest American city completely within the Path of Totality, Nashville will hold the Music City Eclipse Science & Technology Festival. There are 20 National Park locations to choose from within totality. Find a location that appeals to you and DO NOT MISS this once in a lifetime event! 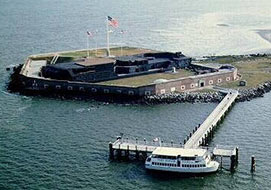 If you are a history buff and want to enjoy the beach as well, how about Charleston, South Carolina, and Fort Sumter in the harbor? It’s the last place on the mainland to see totality, beginning at 2:46 PM and finishing at 2:48 PM.

Look for a specific location with Xavier Jubier’s interactive map 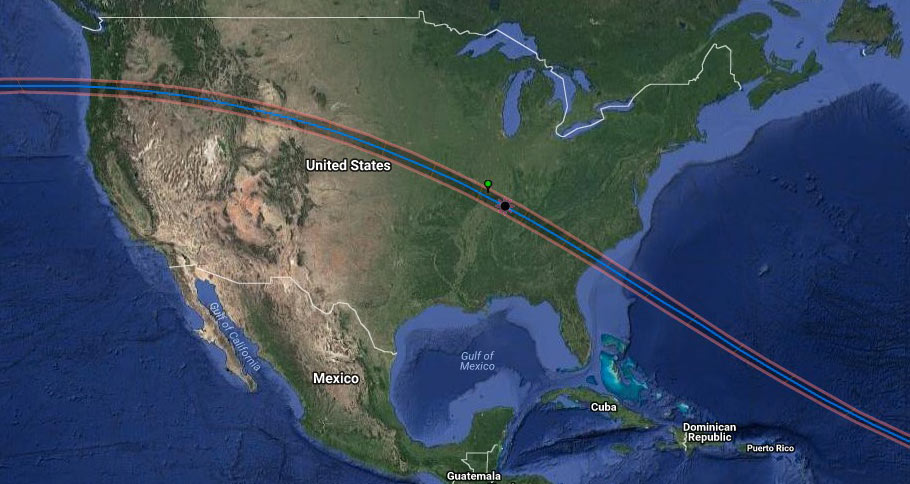